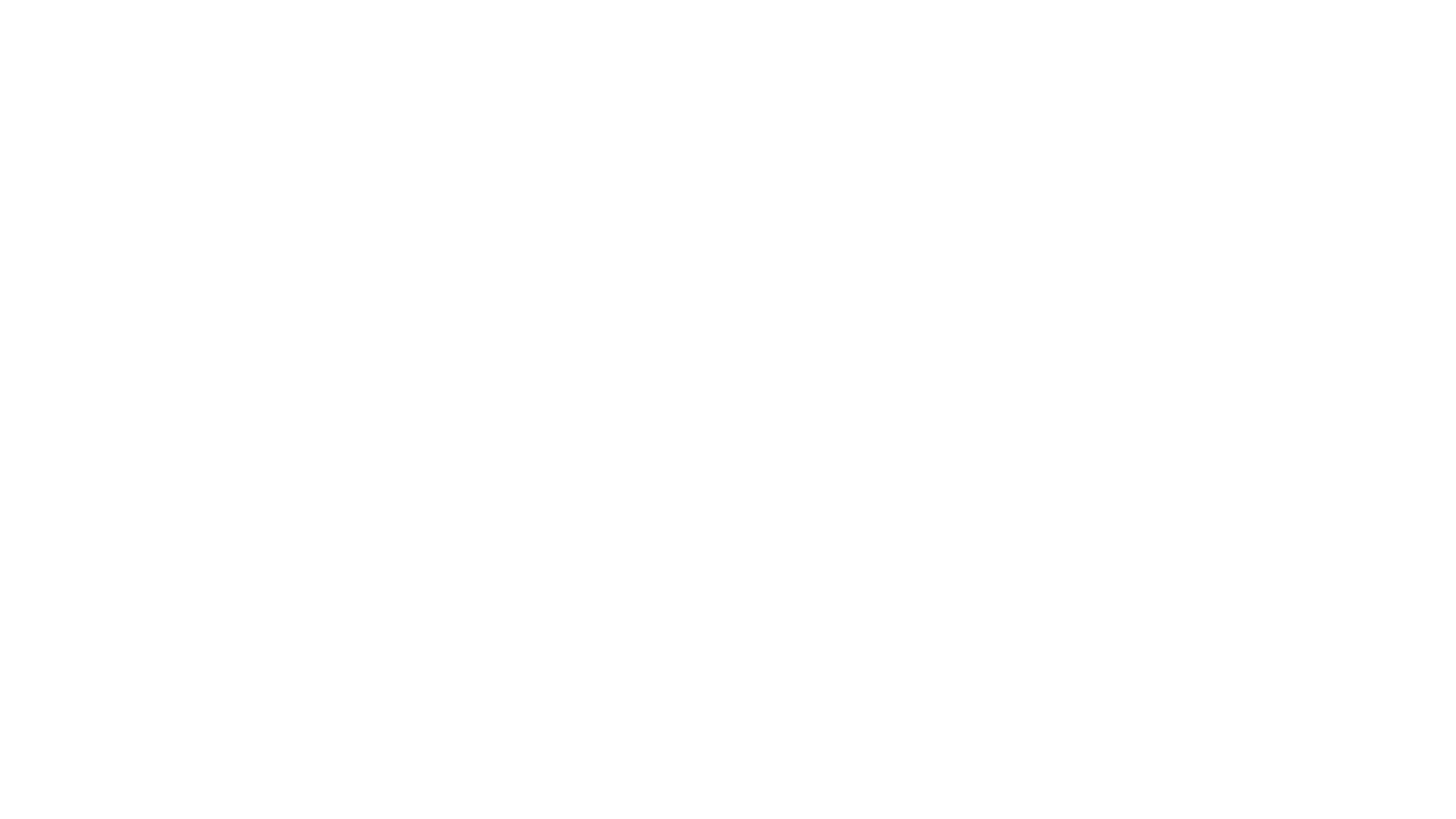 Sicilians A piece of Sicily has arrived in the heart of London, in the central Victoria station (not really close to the Big Ben, to say the truth) thanks to Gaetano and Enrico Bauso, two brothers from Catania that here EtnaCoffee has opened: the Sicilian street food that tourists and the English also like, it’s a piece of Sicily situated in one of the most central roads in London

EtnaCoffee, is a piece of Sicily in the heart of London – inside Victoria Station. Brothers Gaetano and Enrico Bauso explain that it is not only a meeting place for Sicilian emigrants but a place for tourists, from every part of the world, and for the English who have visited Sicily and experienced such specialities like arancini (meat, spinaches, eggplants and bacon), cipolline, cannoli, cassatelle (also from Agira) , pizzette and of all other products that are typical of Sicilian street food, all made from original ingredients imported from the island of Sicily and served in the complete sicilian tradition but with a fresh modern image.

The idea was born some years ago when Gaetano and Enrico lived in London.

«For us this city was already a second home, Gaetano explains ‘we found a financier (Nicola Persico, manager of a financial holding from Emilia Romagna) and we decided to leave the security of our jobs in Milan and move to London with our families».

Enrico, who has managed the Burger King in Catania and other places in Miami, Montecarlo and Paris, intends to turn EtnaCoffee into a chain of eateries.

«The place where you find us now is very central – Gaetano says – and in 2018 it will still be growing thanks to the renewal of the Victoria Station. Our business point is a good relationship between quality and price: high quality food served at a competitive price. Besides we like to welcome the clientele as we used to do in Sicily: from the counter we like to explain our products directly to our customers».

We have no doubts that EtnaCoffee will be a great success, bringing a taste of Sicily to the hustle and bustle of London. 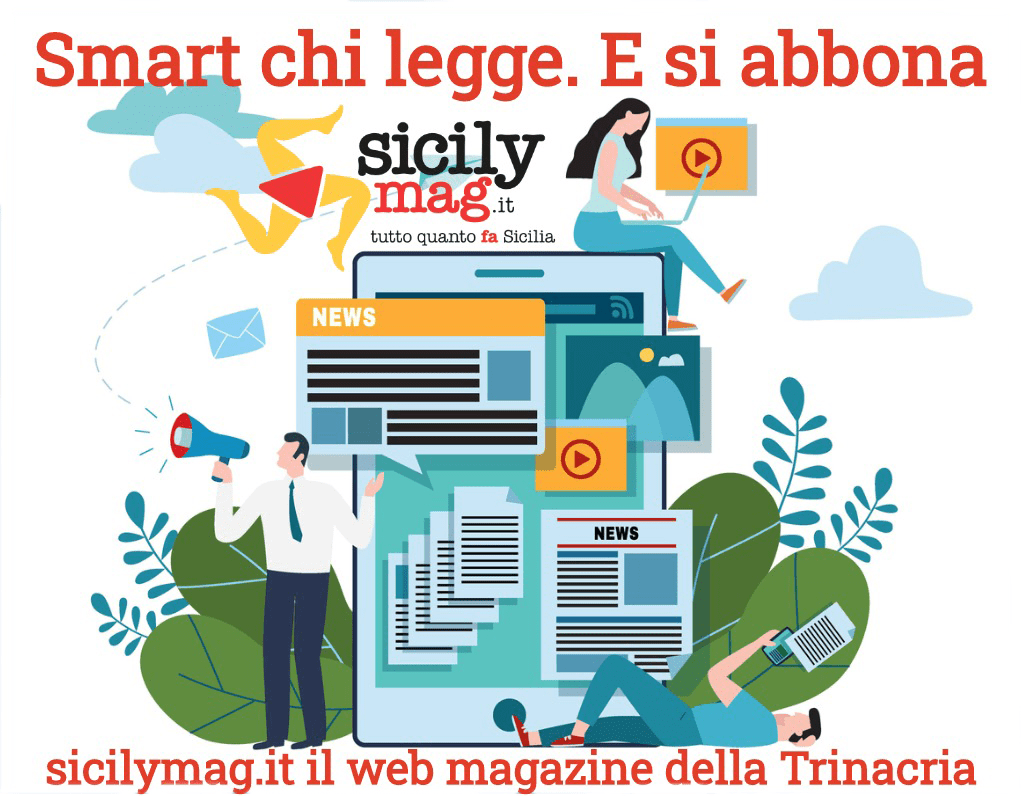 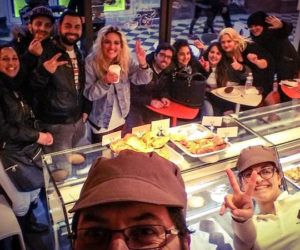 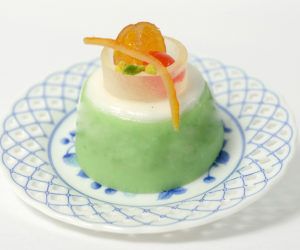 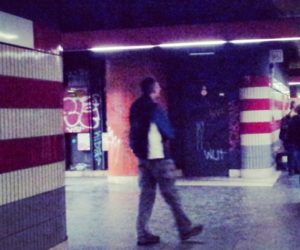 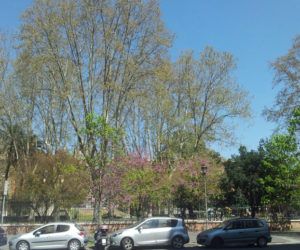 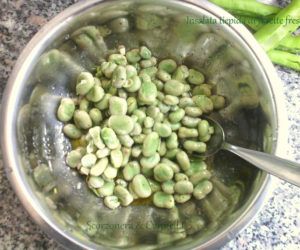